Why is it so difficult to gain confidence in speaking English as an ESL learner? 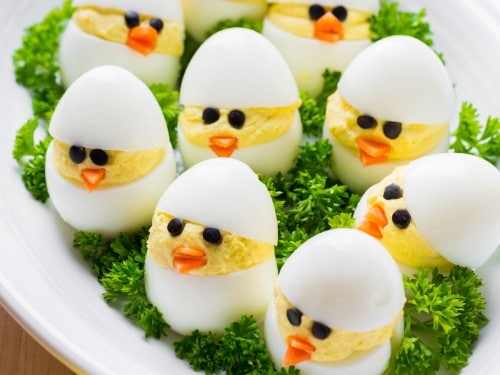 For most ESL (English as a Second Language) learners, the first barrier to learning the language, above all else, is probably the difficulty in uttering the sounds of English words correctly and confidently. As a person who used to be an ESL learner, I can still remember how nervous I was when I spoke in front of the class in primary school when I just moved to Canada from Hong Kong years ago, even when it was just supposed to be a small sharing session. (you may refer to my earlier post) So when it came to a real presentation where I was being assessed, you can imagine how nerve-wracking it could get. Also, the best that I could do was to have the entire presentation script memorized, making sure that I included every point possible to attain the marks. As I look back now, I actually have this thought: “Was anybody even listening? I seem to have left the audience out of my equation entirely!”

It seems as though for those of us who grew up in an Asian classroom setting, we had all been programmed to answer questions in a way to attain the highest marks as possible because if we don’t, we tend to get the image of getting a “big cross” (大交叉) or a “zero chicken egg” (零雞蛋), as translated word-by-word from Cantonese. Most of us ESL learners seem to forget that doing a presentation is also about connecting with the audience and establishing a rapport with them. But why do we often forget about this? Perhaps, we tend to think that the phrase for “studying” in Chinese (讀書) means “to read book”, and hence we may often get the idea that we should focus on “the book” in our studies. 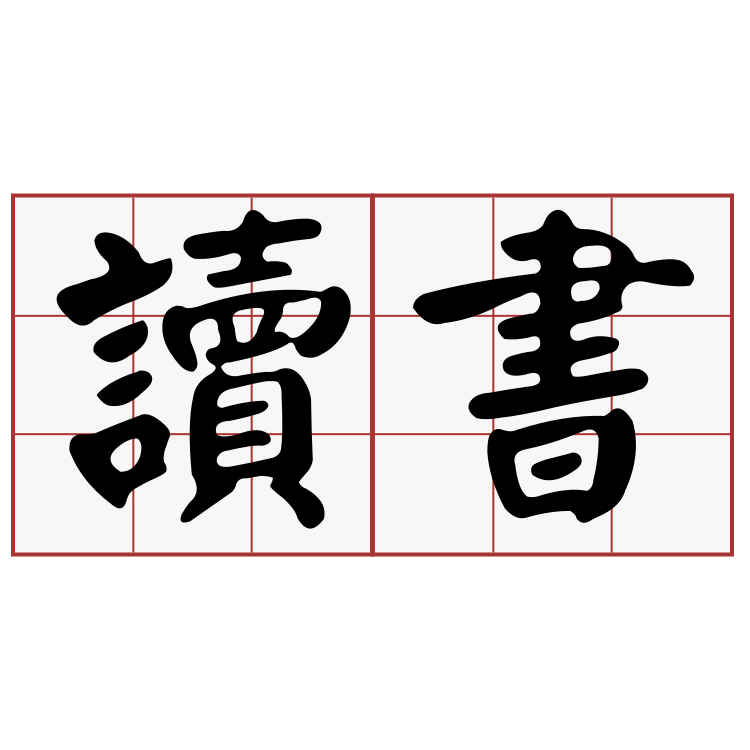 But the question is, “Is our mode of studying, that is – focusing on the book, really not such a good idea?” When it comes to doing a presentation, we may not sound as natural and confident as the native English speakers, but we certainly sound a lot more pertinent when answering questions because we had all been programmed to do such a thing through rigorous written exercises. However, that is not to say that native English speakers like beating around the bush, but the reality is that most of us ESL learners were expected to keep silent throughout the lessons in our Asian classrooms, and seldom had opportunities for academic discussion. Thus, when we give a presentation, we tend to jump straight to the point of delivering our answers to the presentation topic, without spending much time to relate to the audience, which can be like jotting down bullet points for an essay but not writing in paragraphs to express what you want to say.

So what can we do about this? Are most of us really stuck at gaining confidence in speaking English? As already mentioned in my previous article, different education systems and cultures have their own strengths and downsides in shaping the character of a student. So if the Asian education culture is superb at nurturing discipline in students, we ought to be proud of ourselves if students really grow up to respect seniors and not have too much personal opinion when working in a company in the future. However, it is still probably extremely difficult to define what is considered as an ideal, talented individual. But for now, we should definitely realize that the two Chinese characters “讀書” (to read book) is not the entire picture of the word “studying”, especially in the Western world. Perhaps, “進修” (to advance studies) is a better phrase to use when we refer to studying, as it takes our eyes off the book and focus more unto the real world…