Why is English pronunciation important for ESL learners?

Why is English pronunciation important for ESL (English as a Second Language) learners? For ESL learners, there seems to be many words that are very difficult to pronounce, and even when we pronounce them correctly, we may not get the word stress on the right syllable in an English word. Eg. Hamburger is a word that Hong Kong children like to pronounce with a stress on the second syllable, instead of the first syllable. However, when I was studying for a bachelor's degree in Language and Translation in Hong Kong, a linguistics professor once said that certain Chinese style of English are beginning to be accepted due to popular use, such as omitting the 's' in verbs that follow a third person pronoun, and that eventually, 'Chinese English' (note: don't confuse this with Chinglish) will become nativized and have its own set of grammar rules and vocabulary, just like Singaporean English. So the question is, what is the correct model for learning English pronunciation? 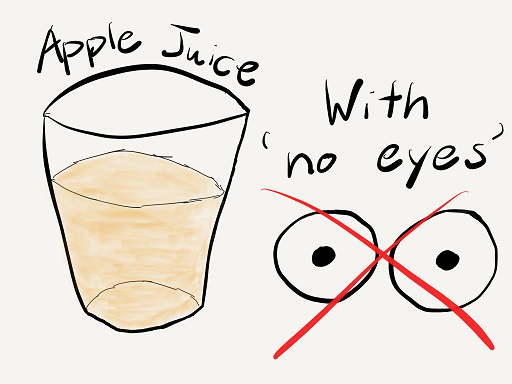 To answer this question, I would like to share an experience from my childhood with everyone because surprisingly, I can still recall vividly an English conversation that I had with a Canadian flight attendant on the airplane when I first flew to Canada from Hong Kong at the age of 7. As a child, I was often quite lazy to get things for myself, but I remember there was one time my mom said to me on the airplane that I should order the apple juice by myself. So after she taught me how to order it in English, I said to the flight attendant, "Apple juice with no eyes", which I mispronounced 'ice' as 'eyes'. Then the flight attendant giggled and said 'No eyes?' I didn't know how to respond to her question and looked absolutely innocent, but then she smiled in a friendly way and passed me the cup of apple juice. 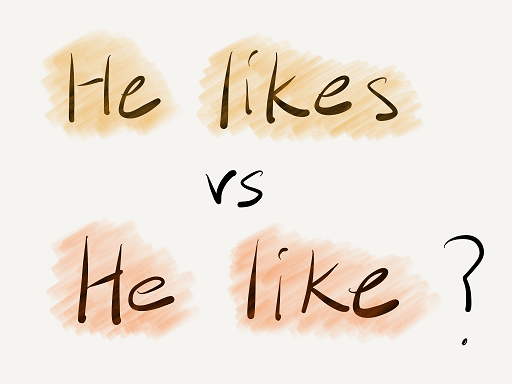 So as you can see, before I even attended school in Canada, I already had the privilege of being corrected in English. Even though the flight attendant corrected my English in a friendly manner, I am pretty sure that pronunciation in this case seemed very important because it could affect the meaning of a word entirely. But what about cases where mispronunciation does not really affect the meaning of a word, such as omitting an 's' at the end of a verb that follows a third person pronoun? This seems to be a mistake that only an English teacher would tell you, but not from someone who you talk to casually in daily life. After all, it's not such a cute mistake like 'no eyes', is it? :)

So to what extent should we care about pronunciation in English? If it does not affect the meaning of what I am saying or as long as another person understands what I am saying, should I even care about proper pronunciation? But perhaps, we should think about how we look at foreigners when they speak our native language improperly, especially when they are also Asians, looking just like us, but from a nearby country. The reality is that we are also often quite harsh towards outsiders who speak our native language, as it is the other way around. Therefore, if our native language contains a sound that is also available in the English language, we should definitely make the effort to utter the sound when we pronounce an English word. Otherwise, we can probably pronounce 'language' as 'langage', which was actually consistently being heard throughout the lectures given by the linguistics professor I met at university…