Why do we need to pay so much attention to the sounds in English as ESL learners? 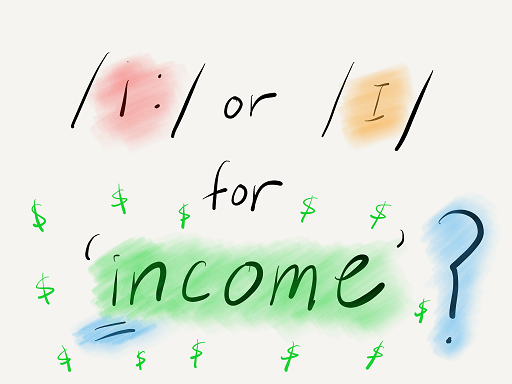 Why do we need to pay so much attention to the sounds in English as ESL (English as a Second Language) learners? When learning English, it seems as though much emphasis is placed on the spoken form of the language, unlike learning Chinese, where a lot of emphasis is placed on the written form of the language. Especially for those of us who are native Hong Kongers, we would not even study the spoken form of our mother tongue language Cantonese at all, but rather we would spend a lot of time practice writing out every new Chinese character that we learn in our exercise books for homework every week, starting from kindergarten. However, English seems to be very different as there is also the study of phonics and IPA (International Alphabet), where sounds are broken down into smaller categories, such as the English vowel 'i' being separated into the long I (i:) sound and the short I (i) sound. So for a word such as 'income', we would still need to practice pronouncing it with the short 'i' sound instead of the long 'i' sound, even though the listener may only hear a slight difference and may not treat it as a mistake at all. So the question is, why do we still need to spend so much time perfecting the sounds in English? 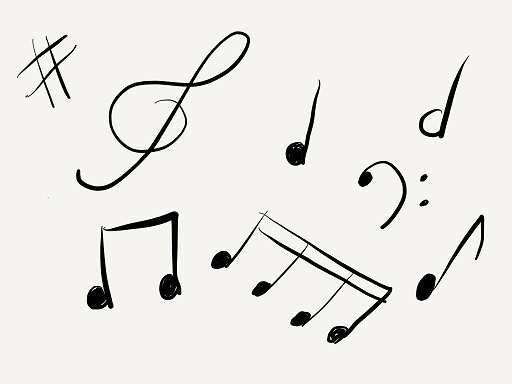 Some people say that learning English is like learning how to play an instrument. With so many different accents to choose from, it's almost as if we're picking up a specific instrument to play with when we are practicing English. Even when we are practicing English writing, we still need to stick to the one type of musical language for the specific instrument that we've chosen, as each variety of English has its own unique written form. However, English is very interesting because there are many of those who can be incredibly good at speaking but not at writing. Yet, we still tend to admire those who are good at speaking a lot more than those who are good at writing, just like a singer performing on stage draws a lot more immediate attention than the songwriter who wrote the song. But in Chinese, it seems as though people tend to be a lot more impressed by your ability to write. Especially for a Chinese language like Cantonese, where the written language is entirely separate from its spoken form, it requires a lot of time and great dedication to improve your skill in it. So if you tell someone that you know Cantonese, it might just mean you have an ability to speak it.

So if we know that English is so different and that sounds are more important when learning it, why aren't we making the effort to practice them? Well, perhaps the world is now changing in a way that people don't tend to communicate as much verbally anymore, as messengers like Whatsapp and WeChat allow people to communicate much more efficiently and conveniently. Even though there are countless resources for learning English on the internet, we are now living in an age where people are not as aware of each other's speech sounds anymore as most of us prefer texting, compared to the past when there was no internet and people had to communicate face-to-face or by phone call all the time. So for a place like Hong Kong, even though the mother tongue policy has had a huge effect on people's English proficiencies, people's native language proficiencies are actually also declining due to people relying more on the internet for communication nowadays. In fact, a recent study has shown that Cantonese people nowadays use a lot less Chinese idioms in expressing themselves than they did in the past because experts believe that such expressions tend to require a real life environment to induce them.

Nevertheless, to us Chinese ESL learners, the sounds of the English language catches our ears because compared to Chinese, English has so many different accents and there can be so much variation even for native English speakers who are living in the same country. While I was studying for a bachelor's degree in Language and Translation at a university in Hong Kong, there was a subject called Sociolinguistics where I studied the characteristics of different English dialects, which denoted different socioeconomic classes. For example, in New York City, there once was a linguist called Labov who did research on New Yorkers and found out that the 'r' pronunciation was a prestigious trait, and that middle and lower classes liked to utter this sound in their dialogue, such as for the phrase 'fourth floor', in order to mimic a higher social class. However, in a Chinese community like Hong Kong, even though there has been a recent trend called the 'Fake ABC' where the situation is similar, people are mimicking the higher class through a method called 'code-mixing'. ie. The local university students and graduates in Hong Kong like to mimic American Born Chinese people by incorporating English words into their Cantonese dialogue, in order to sound like they are of a higher social class. But have we taken an appropriate attitude towards learning the sounds of English, apart from imitating them in order to sound cool? :)